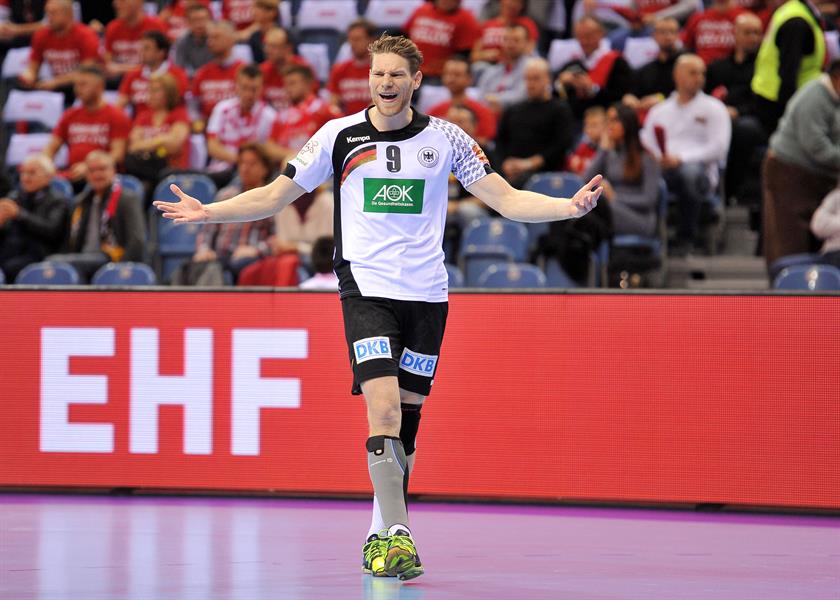 It was only a question of time, when will European champions stop the best shooter of the Olympic tournament, Qatari left back Rafael Capote. Powerful Cuban netted seven goals in the first half, mostly from 9-10 meters and kept his team alive.

In the second half, German defense found solution to neutralize the biggest Qatari quality – shooting skills of Markovic and Capote, and that gave them result

At the end, it was routine victory for the Germans, who are now going on the reigning Olympic and World champions – France.