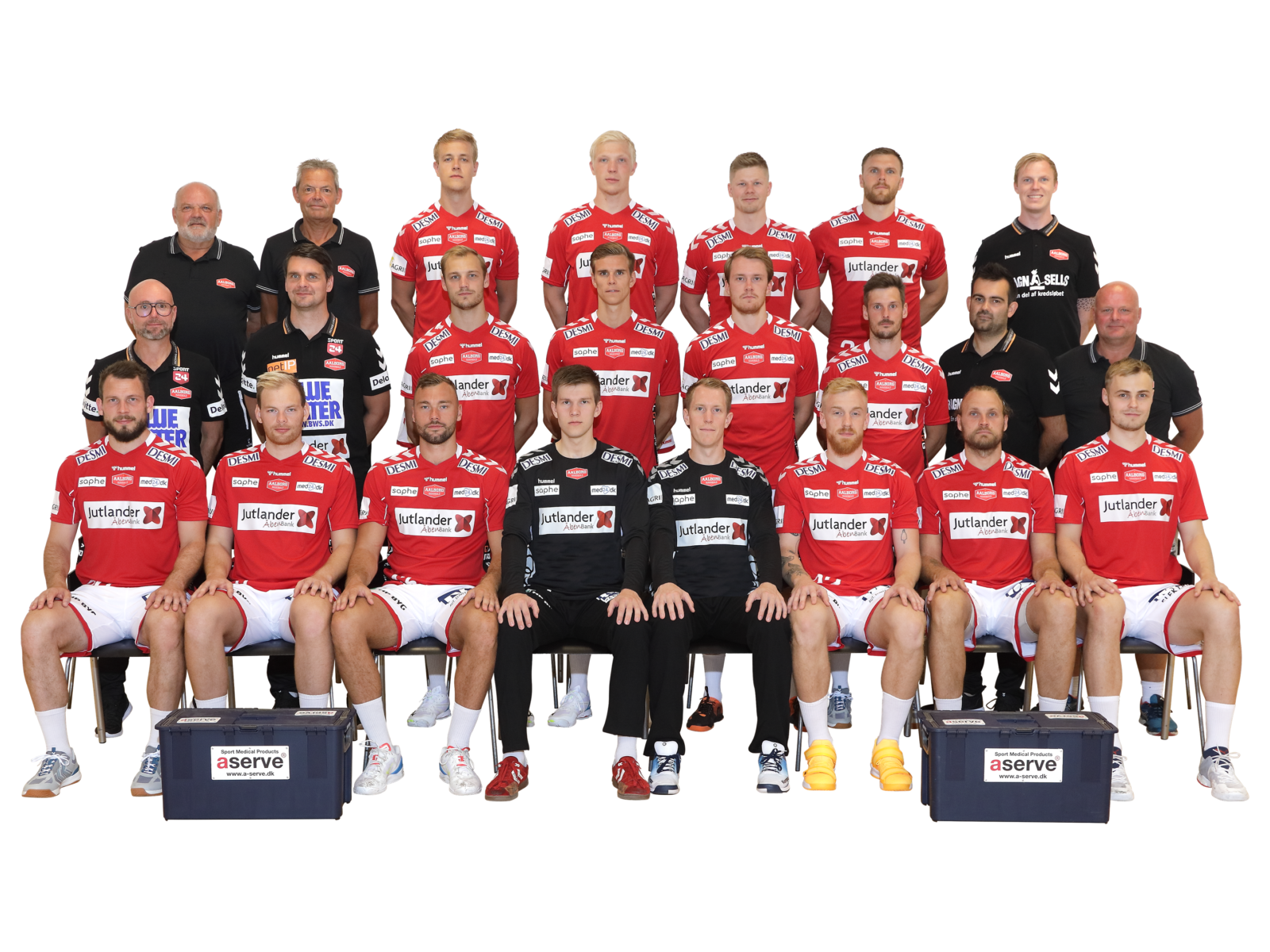 The best way to realize how big success made Aalborg Handbold by beating PSG Handball in the semi-final of the Men’s EHF Champions League semi-final is to take back to the history books.

Aalborg Handbold will be the third Danish team ever who will fight for the title!

The first one after 45 years, when Fredericia lost in final against RK Borac Banja Luka.

The first Danish team who played at the final was Aarhus in season 1959/1960.