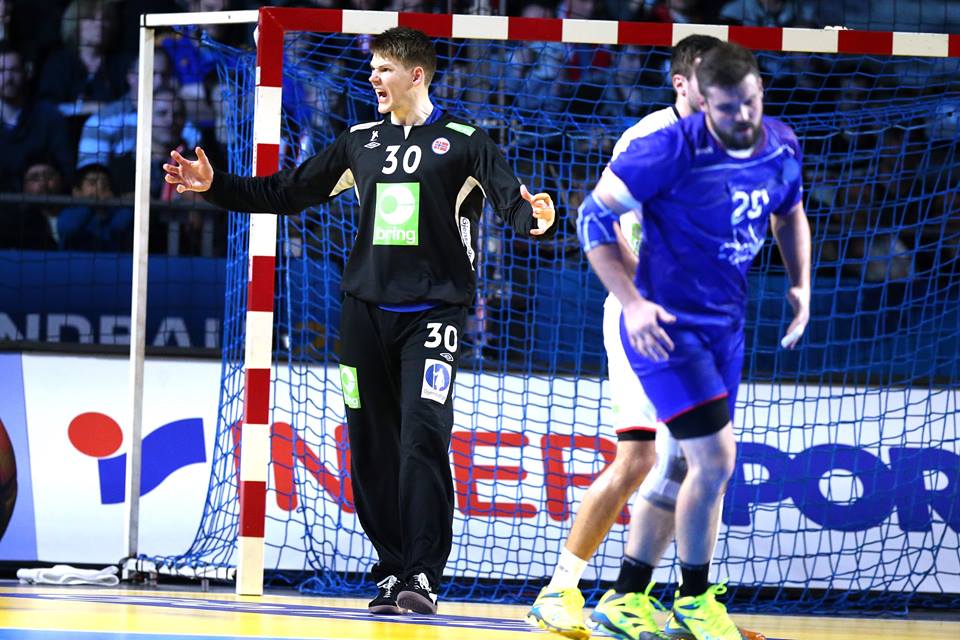 IHF World Championship 2017 in France ended last Sunday with domination of the domestic team. More than two weeks of fantastic battles all over France put on forehead some new stars from the generation which will give their best in upcoming years.

Handball-Planet.com made a list of TOP 10 new stars of the world’s handball which made a great impact to the results of their national team in France.