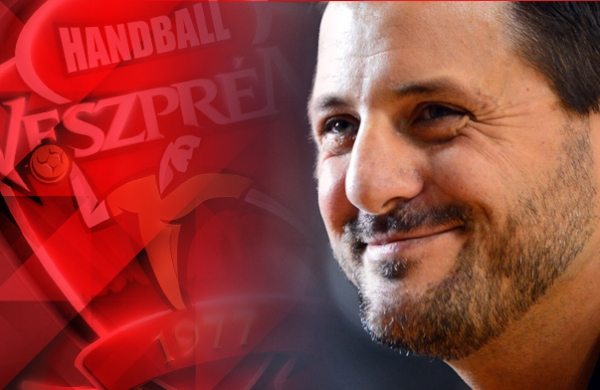 Breaking news coming from Flensburg and Veszprem where both team announced decisions about Ljubomir Vranjes status. One of the best coaches on the Earth explained in FB status his decision to leave Germany and take a new challenge in Hungary.

Today my transfer to Veszprem was officially announced.

As you can imagine, the last few months have been very emotional for me and my wife, since October we have been having many sleepless nights thinking about what is the best decision for our family! I also asked for advice from near friends and players and they also helped me to have a clearer pictures off the whole situation. I had to take one of the most difficult decision in my life. At the end I decided to take up the challenge. You can not always plan your life, some things you just can not influence, it doesn´t matter if it is a private or a professional thing.

I know that some of you will find it difficult to understand my decision and there is no right time for a decision like this but I was very clear about everything and informed SG very early in this matter.
For some time in the media there was some rumor and I really tried to answer honestly but that does not always work, because I simply wasen´t allowed to say anything.

The last few years I was offered some lucrative contract proposals from different clubs and countries and I’m very grateful for that. It´s they way it´s all working.

SUMMER 2017: Ljubomir Vranjes to overtake Veszprem and Hungary?
I have rejected many offers and remained loyal to SG, even if I could change club without any transfer fee. Now, fairly SG benefits from my move, they believed in me and luckily I succeeded as coach but there is also another side of it and that is if it doesn´t work then the player or the coach hast o leave the club before the contract expires but unfortunately this also belongs to our profession.

It’s time for me and the SG to find new ways.
There are several reasons why I have asked for a early release, the most important reason is about my private life.

Therefore, I thank the SG, that they were accommodating in this.
I will live near my Serbian family and many friends. My parents have grown old and I want to live closer to them in the future.

But that’s all now about the future.

Now I’m going to give everything I have together with my team the last months of the season to try to honor you all with a worthy farewell.
This was some honest words from me and I hope somehow you can understand the decision!
Thank you!