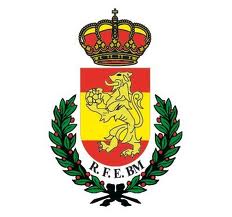 Despite many suggesting that Jose Javier Hombrados is the most serious candidate for being elected new president of the Spanish Handball Federation, the assembly decided to give the presidency to Francisco Blazquez, winning 54 of the votes, while Jose Javier Hombrados obtained 32, while two votes were blank.

The elections were marked with the decision of the Electoral Board, first excluding Blazquez’s candidature on April the 16th, while a higher council accepted it on the 19th of April, allowing Blazquez to run for president.

Hombrados on twitter said that he hopes that handball wins, and that he goes on with the regular career and a scheduled training this evening.