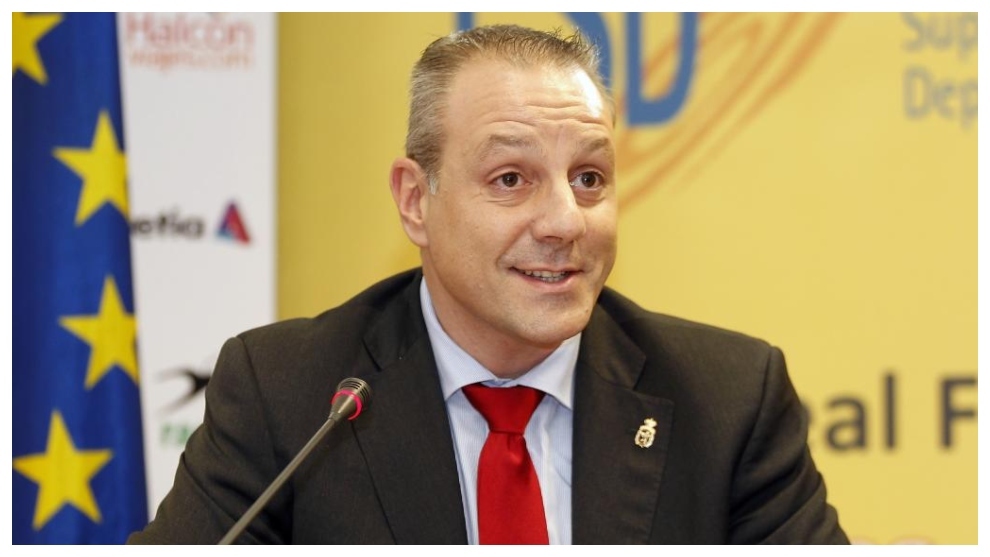 Spanish Handball Federation president Francisco Blázquez will be re-elected on July 29, for the third consecutive term, , after being confirmed this Friday by the Electoral Board as the only candidate for the presidency.

Blázquez, who, as required by the electoral regulations, presented his resignation as president on Friday, provided the endorsement of 82 of the 91 assembly members who will decide on the name of the leader of Spanish handball for the next four years.

Blazquez has no rival in election in 2016, while in 2013, his rival was Jose Javier Hombrados.

Spain is among TOP nations in handball. Men’s team is EHF EURO 2020 winners, while women’s are world’s vice-champions 2019, Spanish coaches are successfuil are over the world