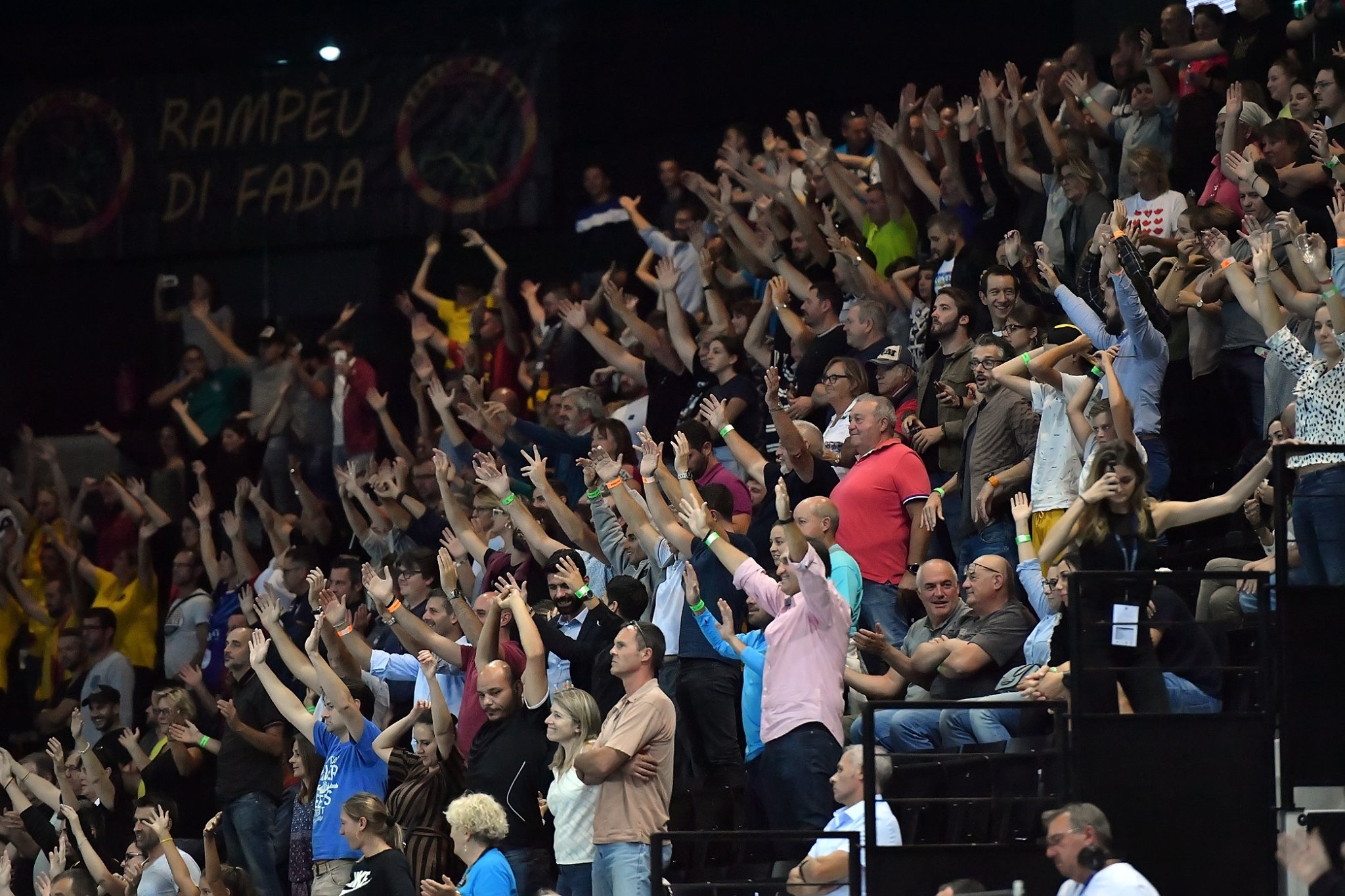 The French handnews.fr brought the interesting story about financial worries in one of the most ambitious handball project – the team of PAUC Handball. Club’s president  Christian Salomez said that the team will now pass through the period of financial consolidation and admitted that playing at EHF Cup group stage will bring more to the club in sporting than financial way: