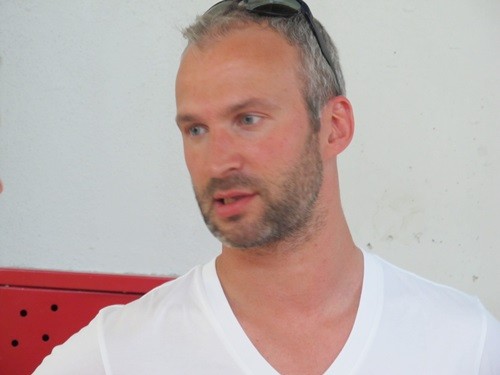 Story about Thierry Omeyer transfer to Paris Saint Germain came to the end, announced French radio – RMC. Despite both teams didn’t announced the deal about one of the world’s best goalkeeper in the last decade, Radio sources speak that Montpellier’s goalkeeper will only after a season in his former team after come back from Germany, join the richest team on the planet – PSG.

PSG Handball haven’t goalkeeping level necessary for big things. Annonay-Sierra were just average during this season as other parts of the squad….

What do you think about this transfer?