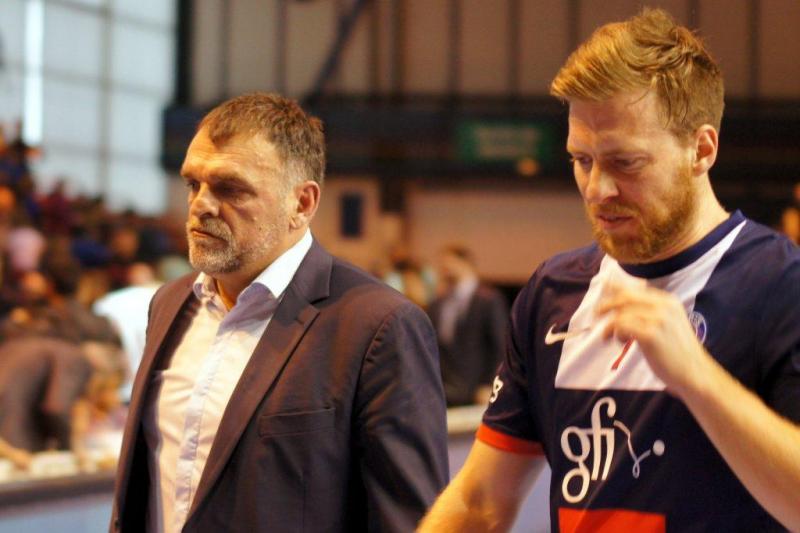 Experienced Hungarian playmaker Gabor Csaszar is new member of Swiss champions Kadetten Schafhausen. A 30-years old member of PSG Handball left French capital after 18 average months in which he couldn’t find himself in the system of Phillip Gardient. Csaszar came to ambitious French squad as big reinforcement from MKB MVM Veszprem, where he had quite good three seasons, but the best of his handball has been seen in the NT.

He was one of the key player in fantastic success – winning the fourth place at the Olympic Games in London 2012.

Csaszar signed two and a half years contract with the Swiss champions, who need reinforcement on that position since Slovakian star Peter Kukucka has a lot of problems with injuries in the past years…

Csaszar played in France also for Chambery, but also in Denmark for Viborg HK and Spain in Santander.