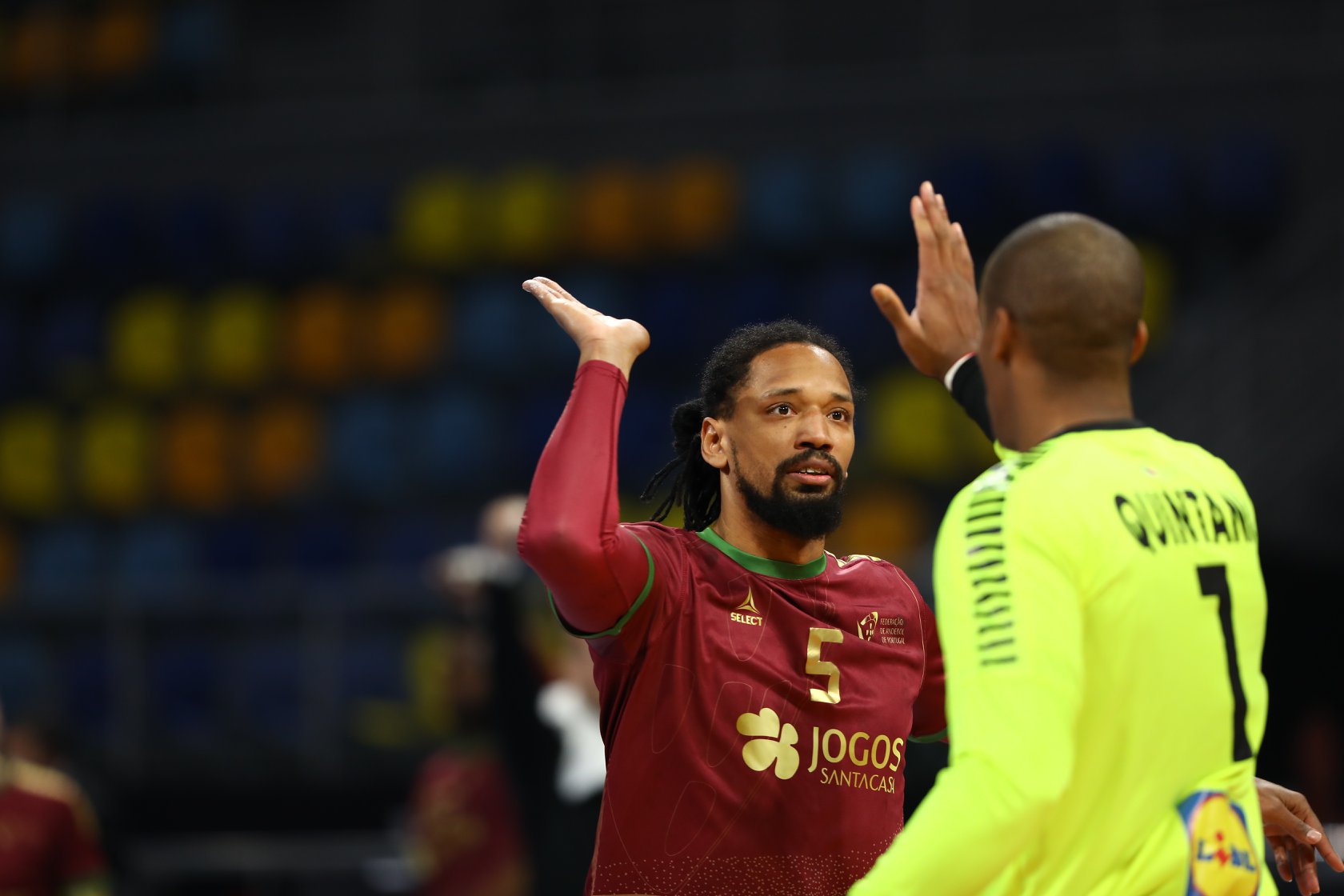 His name is Gilberto Duarte!

Portuguese left back has changed direction as his intention was to join RK Vardar Skopje, but Macedonian champions lost their place at EHF Champions League next season by decision of European Handball Federation.

The 32-years old Duarte has a huge experience of playing on the highest level in the teams like Montpellier, Barcelona, Wisla Plock and Porto, where he began his proffesional career between 2007 and 2016.

The team from Goppingen ended fifth in the last season of German Bundesliga. They will play at EHF European League 2022/2023.