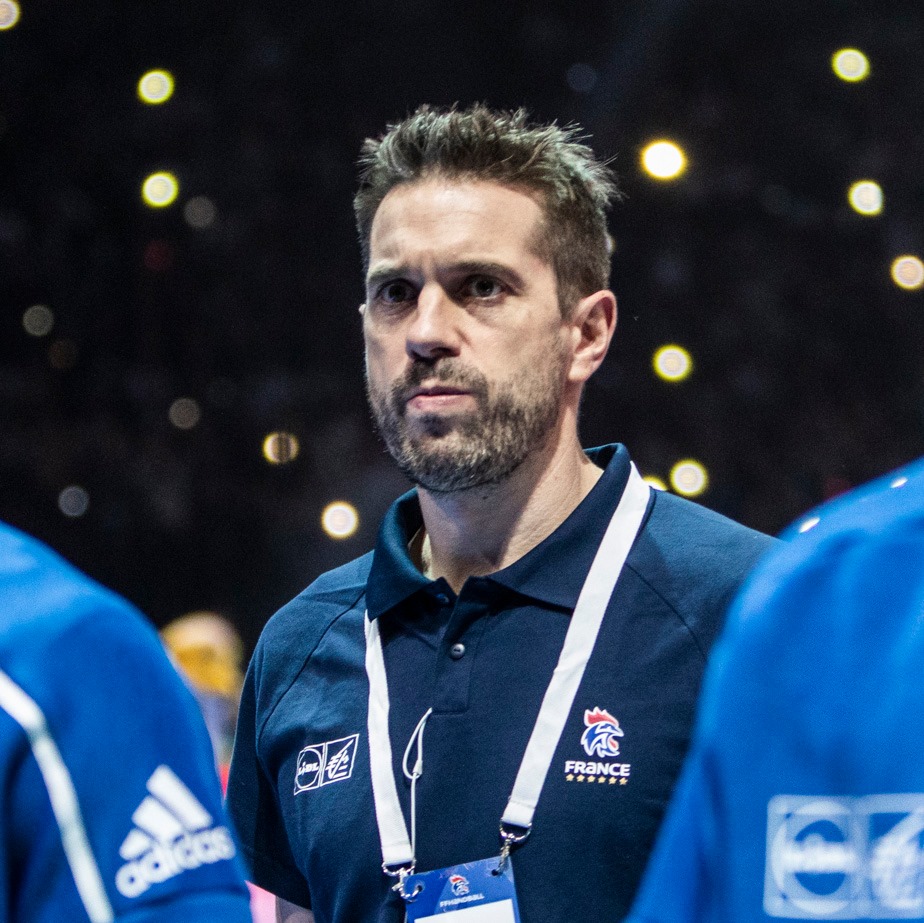 Now it is official. Two days after L Equipe brought the story about dismissing Didier Dinart from the position of the French national team head-coach, the Federation confirmed that.

He will lead the team for the first time at Olympic qualification tournament in April.

“I am aware of responsibility of leading such a project like French national team”, said Gille.