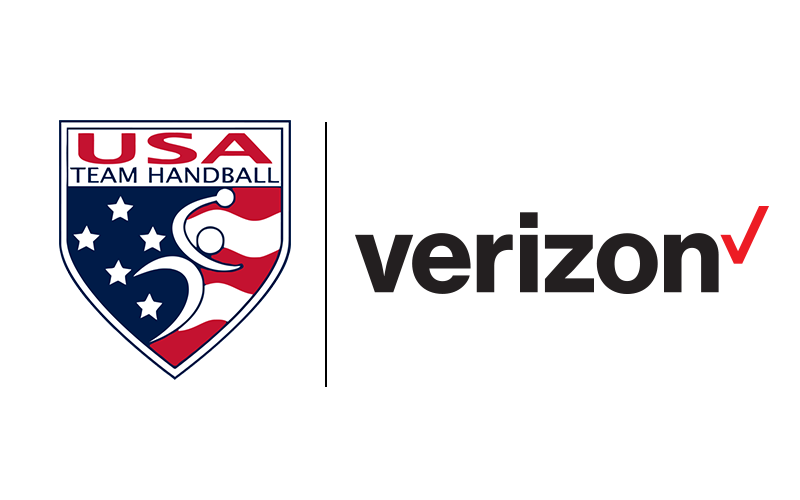 The United States of America could get the professional handball league starting from 2023.

Verizon is one of America’s biggest marketing spenders led by CEO Hans Vestberg (former president of Swedish Olympic Committee), made the partnership with the USA Team Handball as a sponsor.

As a new sponsor of USA Team Handball, Verizon is hoping to put the sport on the map domestically. Its rights deal (a one-year agreement with options to go through 2024) will put the Verizon logo on the front of the NGB’s uniforms, and grant the communications giant a “Founding Technology and Content Provider” designation, through which it hopes to grow the sport. New sponsor dollars are always impressive; having the NGB’s first non-endemic sponsor is a revelation.

“Verizon’s a legitimizer for the sport of team handball, it’s as simple as that,” said Barry Siff, who became CEO of USA Team Handball last April, after five years as president of USA Triathlon. “One of our goals is to build an OTT and have more social media running, so Americans can sample our sport. I know Verizon can help us grow with their content and distribution capabilities.”

Even when your leading patron is the CEO of a company as large, far-reaching, and influential as Verizon, that won’t be easy. “Tremendous upside and minimal risk” is how Rob McQueen, Verizon director of sponsorships, described the deal. “We’ll get involved in national team tryouts, grassroots tryouts for the women’s and men’s national teams, along with the beach version of the game,” he said. “We think we can grow the sport by getting younger athletes to try something new.”

“This was, perhaps, the ultimate ground-floor opportunity,” said Jeff Marks, whose L.A.-based Innovative Partnerships Group is USA Team Handball’s sales and marketing agency. “The vision is one of building, while knowing the U.S. team will have a presence in eight years.”

With few people playing team handball in the U.S., Siff knows the sports must be nurtured at all levels, from grassroots — where he says there is a growing club scene in major U.S. cities — to the formation of an American professional team handball league, a project now under R&D at IOA Sports in Orlando, where former Major Indoor Soccer League executive Paul Garofolo says it reminds him of his early days with that startup. While the new league is yet nameless, and has no completed logos, he expects to be pitching prospective owners before the year is out. Garofolo says it will require a minimum of 10 franchises to launch for a league that would begin play in 2023 with each franchise costing $3 million to $5 million to launch.