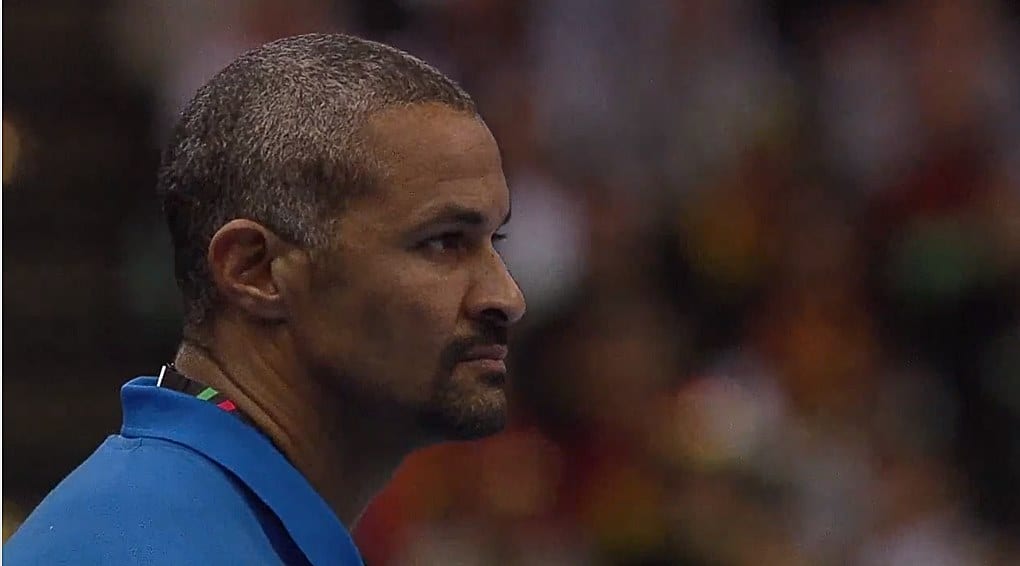 Didier Dinart is sacked by French Handball Federation, according to information which published French L Equipe.

His replacement will be his current assistant Guillaume Gille, who should lead the team at Olympic qualification tournament in April.

Dinart, former defensive specialist of the French team, overtook position of head-coach from Claude Onesta in 2016.

His start on this position was more than good, France won the gold medal at Men’s IHF World Championship 2017 in Paris, but after that, he won only a bronze medals at EHF EURO 2018 and WCh 2019.

France didn’t qualifiy for the Main Round at Men’s EHF EURO 2020 after defeats against Portugal and Norway.