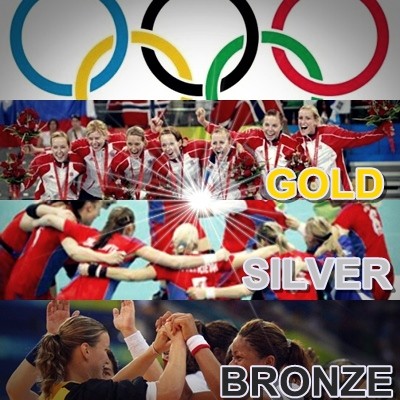 After prediction of Men’s Olympic Tournament, Handball-Planet.com gives some tips about Women’s tournament in London. For our journalist, there is no doubt that Norway is the bigggest favourite to “pick up” second Olympic gold in a row. Prediction is that in the Final we will see the Replay of the Beijing 2008 Final between Norway and Russia. Third favourite is France, silver medal winner from the last WCh 2011 in Brasil.

Battle for the semi-finals will be extremely interesting due many teams who are on the same level. Our prognose is that fourth team will be Montenegro with Bojana Popovic as a leader.