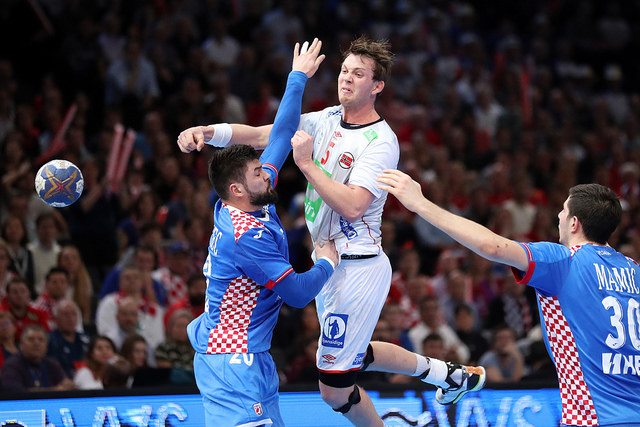 Three years in a row, Norwegian superstar Sander Sagosen, conquered handball world by votes of handball journalists and fans all around the globe. The 22-years old playmaker, ex-star of Danish Aalborg and future one of PSG Handball, made a hat-trick in contest for the SportHero Young World Handball Player which is perfect conclusion of the first part of his career before trip to the City of Light. He speaks for Handball-Planet.com.

The first big event in new Olympic cycle (WCh 2017 in France) put light on your generation. Beside you, Remili, Fabregas, Janc, Tollbring, Nillsson and Co, became world-wide famous. How do you see their progress, and maybe, from your point of view, could you praise and predict a big career for some other young gun, which name wasn’t under media (journalists) radar?

Starting a few years ago, a lot of handball people compare you with Nikola Karabatic by calling you “baby Karabatic”. Most people expect from you to lead world’s handball like Nikola did it during almost whole career. Is it tough to has that on your back? 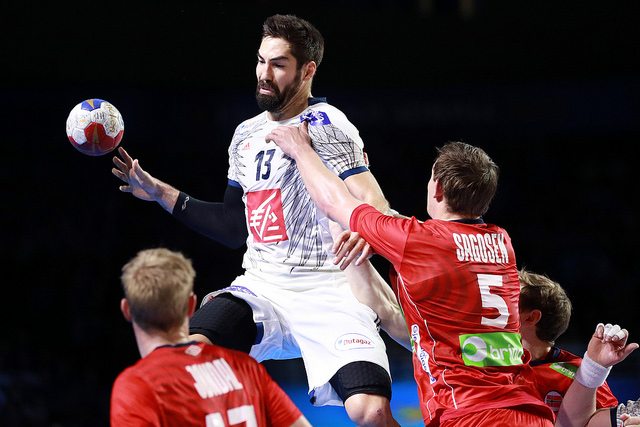 Probably you faced already with a question “Why Sander goes to Paris in a moment when Karabatic and Hansen are still in the power and will be in upcoming years based on their ages?”. How this look like from your point of view?

Norwegian national team “exploded” under Christian Berge, but also with some new generation of the players. You won first medal in France and it is not tough to predict that you will win some more in the future as part of TOP 4-5 of world’s handball. About what you are dreaming now?

You got tough group for Men’s EHF EURO 2018 with France, Belarus and Austria. Crossing with Group A where are Croatia, Sweden, Serbia and Iceland is even more serious. If you want to go to semi-final, world champions or TOP quality host have to be out. Where is the place of Norway in January?