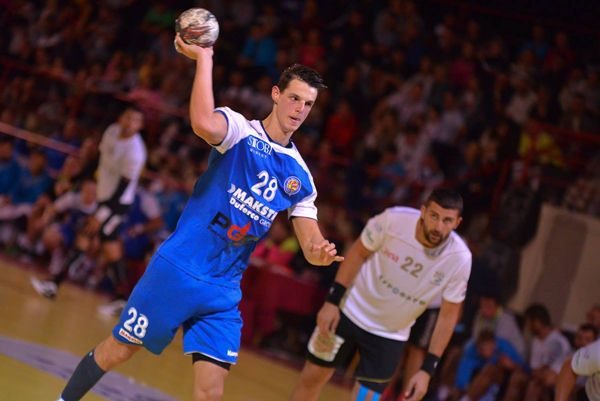 The German team HBW Balingen have announced an important signing. The new member of the club will be Filip Taleski.

The North-Macedonian left back has signed a one-year contract. The 23-years old shooter came to Balingen from Rhein Neckar Lowen, where he played in the last two seasons without big influence on the team’s performance.

Taleski showed his potential during time at RK Metalurg Skopje, where he played between 2014 and 2017.