"He could make much more" - Sergei Gorbok retires! | Handball Planet 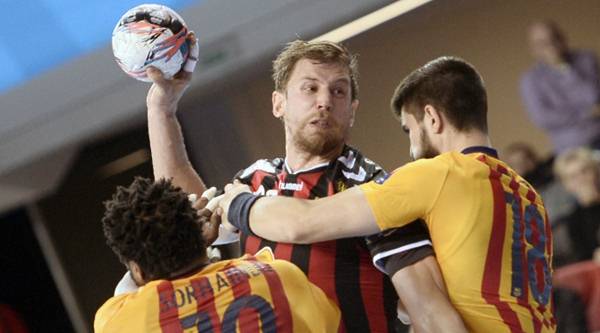 One of the best Russian players in the last two decades, Sergei Gorbok, retires according to Pressball.

The 37 years-old left back has decided to finish career after the end of cooperation with RK Vardar Skopje, where he stayed to live and run business previously established.

He won EHF Champions League with RK Vardar in 2019.

Gorbok has played for Belarus until 2009, and since then for Russian national team.

Despite a successful career, it looks that in line with his potential, Gorbok could do it much more. From time to time his performances were comparable with the best of the best, but the main problem was continuity.