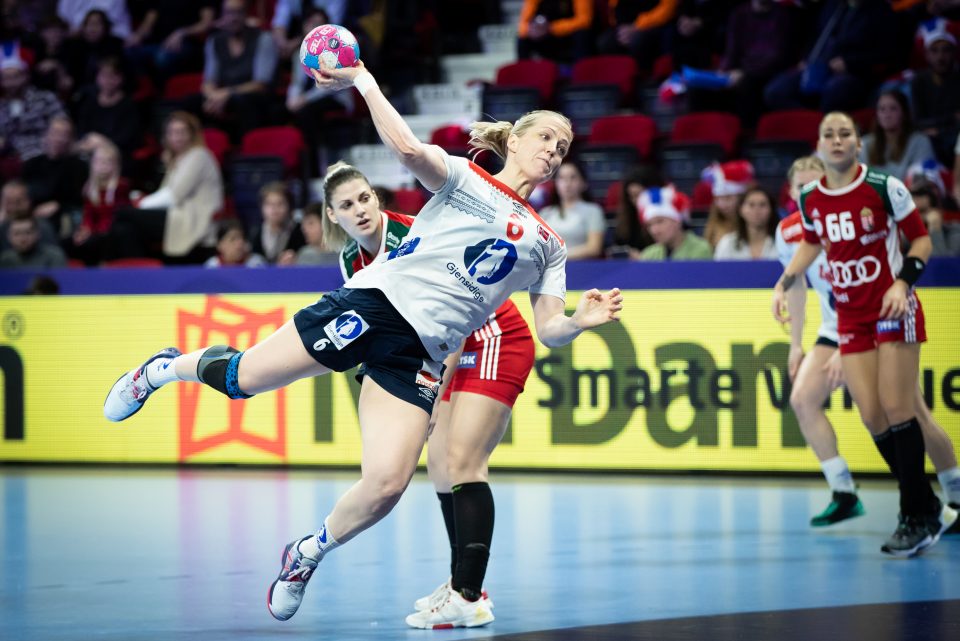 Heidi Loke will miss the upcoming Women’s World Championship 2019 in Japan. The legendary line-player of Norwegian Storhamar got injuried and won’t be able to play in the next 5-6 months. The 37-years old Norwegian handball icon has sustained a root injury in the meniscus in the right knee, that is, an injury in the meniscus attachment. This is an injury that must be done by surgery, and the rehabilitation period is normally in the area five to six months, says national team doctor Nils Ivar Leraand.

– This is a fairly rare knee injury and accounts for less than 1% of the knee injury in sports. It is a type of injury that must be fixed, it does not heal by itself, says national team doctor Nils Ivar Leraand.

Loke got injured during friendly match against Brasil.