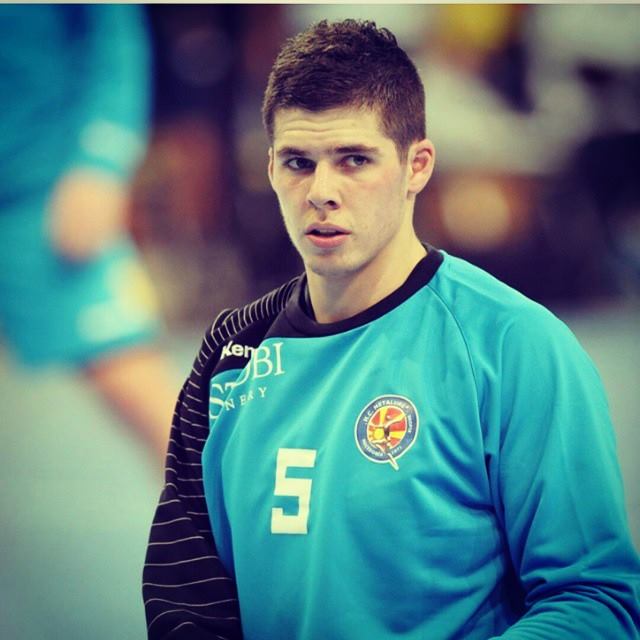 Lipovina got a new contract for two next seasons which will keep him in “white-green” until summer 2017.

Another HSG Wetzlar’s lefthander, Norwegian Kent Robin Tönnesen has already announced departure from the team at the end of the season. Same source speaking that 23 years-old shooter made a deal with Fuchse Berlin, which will stay without Konstantin Igrupulo, new reinforcement of KIF Kolding Kobenhavn.

Handball market is more than busy these days…