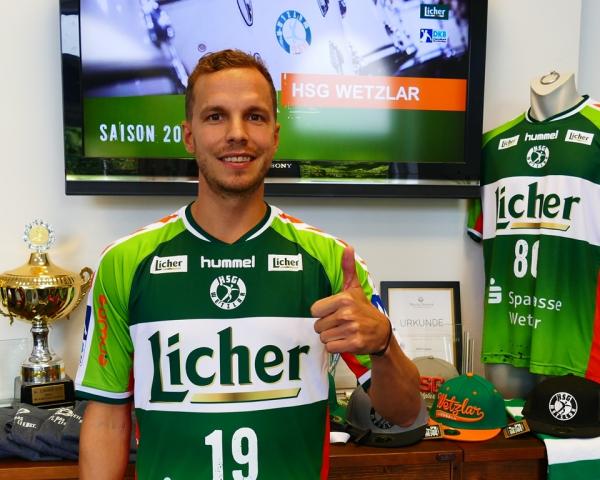 The sixth team of the last season at DKB Bundesliga , HSG Wetzlar, got reinforcement in the first month of the new season. Miroslav Volentics, the 31-years old Slovakian right wing signed contract until end of the season with “green-white” team from RITTAL Arena.

Volentics previously has played at TUS Ferndorf, the members of the second German Bundesliga. He passed all the tests and will replace injured youngstar Tim Rüdiger.