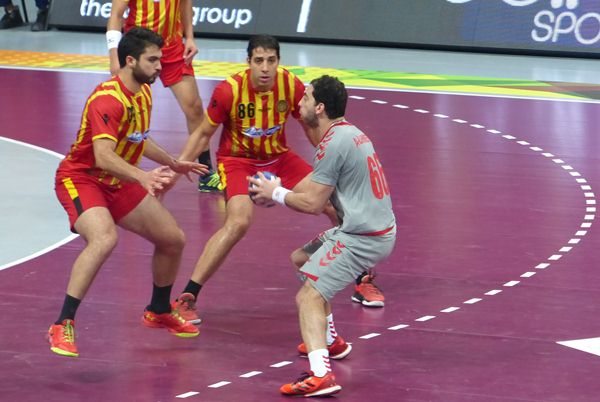 The best team of Tunisia, Esperance, won the fifth place at the IHF Super Globe 2016 in Doha, Qatar. Africans led by their enthusiastic fans at Duhail Sports hall outplayed domestic team Lekhwiya 28:27 (15:16) after thrilling last minute in which winning team stayed without two players on the court.

The battle for the seventh place was boring for the fans as Brazilian Taubate showed that it is a level up in comparation with Australian Sydney University. At the end was 35:23 (20:11).

The crucial battle for third place and the final follow…