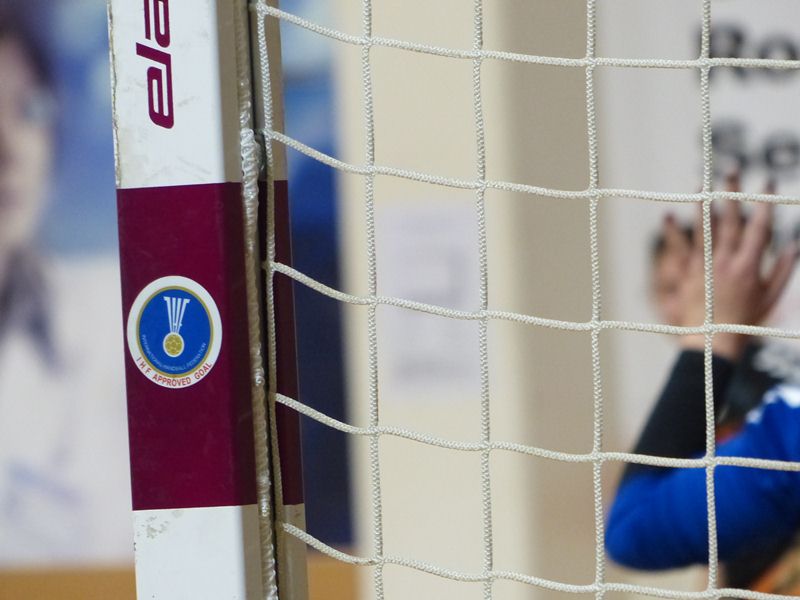 IHF 1st Vice President Joel Delplanque visited Saudi Arabia to officially sign the contract for the Asian nation to host the IHF Men’s Super Globe for the next four years, starting in 2019 with editions in 2020, 2021 and 2022 as part of the initial contract.

“This hosting means a lot to us because it is the first time in the Kingdom and it will continue for four years,” said President of the Saudi Arabian Handball Federation, Mohammed Abdulaziz Al-Manea.

“This will be one of the factors to continue developing and spreading the game and we will now have to start work to ensure its appearance will be appropriate according to the status of the Kingdom.”

“The Super Globe is a competition based on showcasing handball from all across the globe to a worldwide audience,” stated IHF President Dr Hassan Moustafa. “Featuring the very best teams from the IHF continental federations, the competition has continued to progress forward and with this move to Saudi Arabia we retain our commitment to promoting our sport not only in the Arabian peninsula, but the Middle East and Asia itself – all on a global scale.

“We have been very impressed with the proposals that the Saudi Arabian Handball Federation have made and know that they will provide the very best playing conditions for all players, clubs, officials and fans as we start our new journey from 2019.”

The IHF Men’s Super Globe started in 1997 in Austria followed by Qatar in 2002, Egypt in 2007 and then, since 2010, every year in Doha, Qatar with FC Barcelona winning the past two editions, most recently in October.