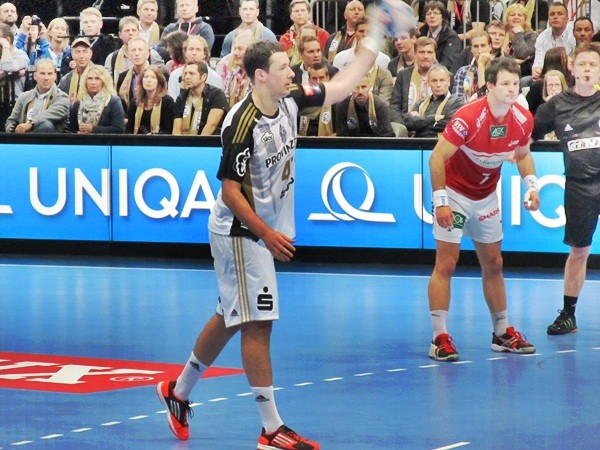 DKB Bundesliga is the toughest competition in the world of handball. German teams usually suffering from lack of a complete roster and that is the case also in season 2018/2019.

Pavel Atman suffered injury (torn ligament in left ankle) which will keep him out for a few weeks and that is a reason for headache of TSV Hannover Burgdorf coach Antonio Carlos Ortega.

The Serbian right back Marko Vujin (THW Kiel) will be out of training for at least four weeks after surgery which was done to avoid urological problems in the future.

The new captain of Rhein Neckar Lowen defense, Ilija Abutovic, will be out between four and six weeks (torn muscle in the right calf).