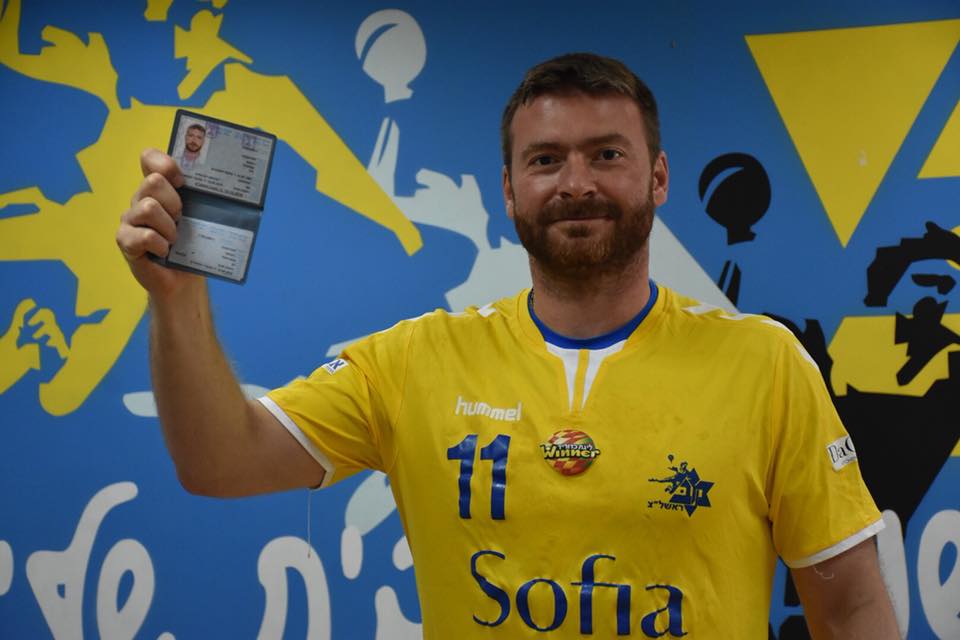 The 37-years old Serbian line player got a citizenship of Israel.