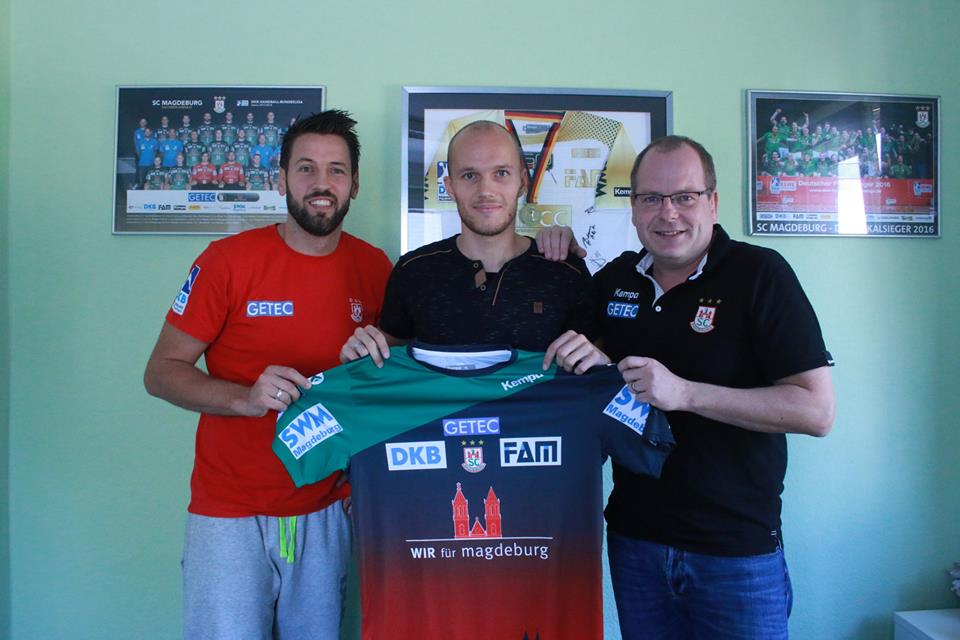 DKB Bundesliga leaders, SC Magdeburg, presented a successor for team’s captain Robert Weber, who will leave the club at the end of the season.

His name is Tim Hornke, former SC Magdeburg’s member between 2010 and 2014, since then at TBV Lemgo.

The 28-years old right win is also a member of the German national team with solid chances to find his place on the list of players for the upcoming Men’s IHF World Championship 2019 in Germany and Denmark.