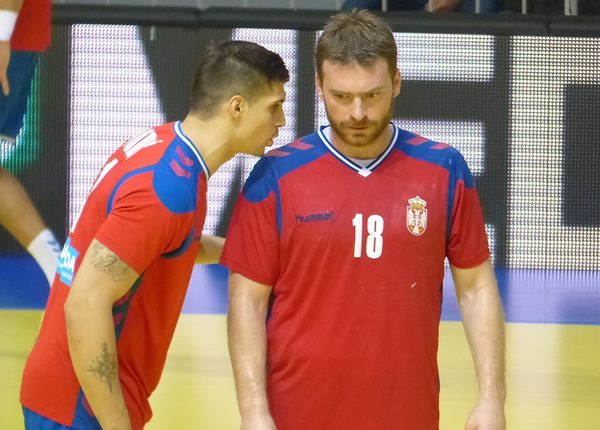 One of the best European line-players in the last couple of years, especially in attack, Rastko Stojkovic decided to retire from professional handball.

The 38-years old line-player parted ways with Israeli Maccabi Rishon by mutual agreement afterwards gave an interview for Balkan-Handball.com about the reasons for such a decision, but also an overview of the whole career which began in Belgrade.

The whole interview on Serbian you can read on http://www.balkan-handball.com/intervju-nedelje/rastko-stojkovic-rekao-dosta-zeleo-sam-puno-karijera-mi-donela-jos-vise/