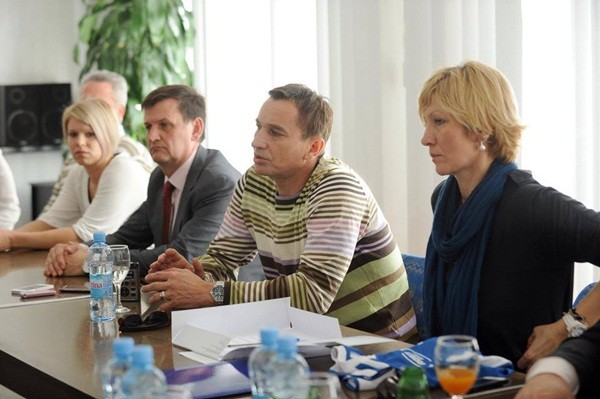 Legendary Croatian player Irfan Smajlagic will start his coaching career in women’s handball in work with Croatian RK Lokomotiva. Team from capital city of Zagreb want to win domestic Championship after many years of RK Podravka domination. “Lokosice” will be lead by experienced coach, who worked in men’s Croatian team as assistant of Lino Cervar and head-coach of Egypt at Olympic Games 2008 and WCh 2009.

His biggest success in career is EHF CL TOP 16 with Bosna Sarajevo in 2011.