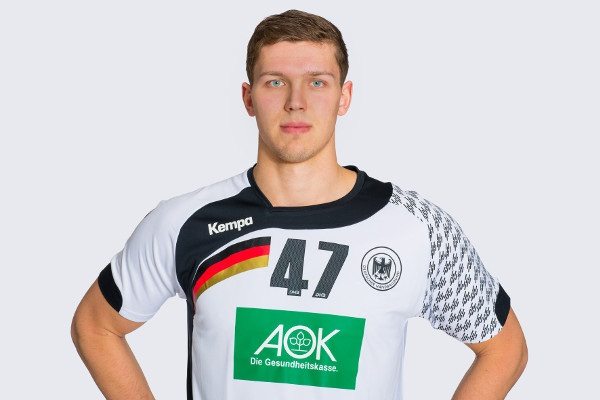 German left back Christian Dissinger decided to take a rest from the duties in the national team until summer 2017. The 26-years old left back, despite his great talent, struggling with injuries during whole his proffesional career, but the 2016 was “black” as he was out three times for most of the year since his injury at EHF EURO 2016 in Poland.