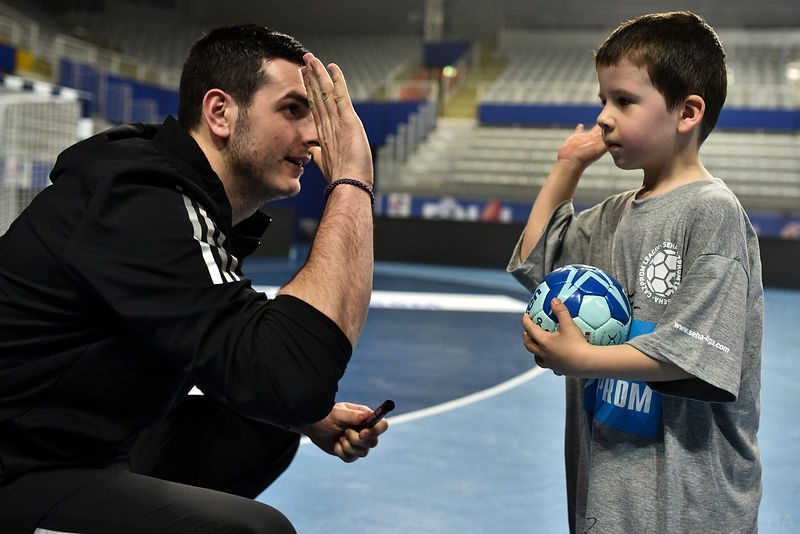 RK Celje Pivovarna Lasko got a big reinforcement for the rest of the season in which Slovenian best team will have tough challenge to qualify for the TOP 16 of VELUX EHF Champions League, but also reach SEHA FINAL4 and win trophies on domestic stage. One familiar face at “Zlatorog” hall, Croatian left back Ivan Sliskovic, will play again for the Slovenian champions, the team where he had two great seasons between 2013 and 2015.

The 26-years old shooter played his last match in August 2016 at Olympic Games in Rio, afterwards he was influenced with mononucleosis virus, which put him out of the court for the last 15 months.

Sliskovic parted ways with Telekom Veszprem few months ago, the team which joined in summer 2015.