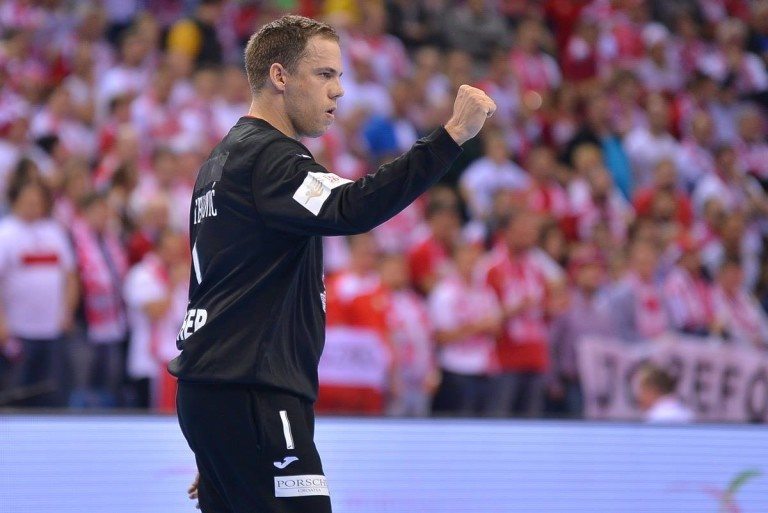 The Croatian NT goalkeeper Ivan Stevanovic will be a new member of the Swiss Kadeten Schaffhausen, finds out Handball-Planet.com. One of the most stabil teams in European handball made a huge step by signing three-years contract with RK PPD Zagreb member, who was a vital part of the Croatian success at Men’s EHF EURO 2016 in Poland, but also in Olympic campaign afterwards in Rio.

The 34-years old Stevanovic will try himself for the first time abroad. He played at RK Zamet Rijeka for a years before he exploded in Zagreb’s jersey few years ago.