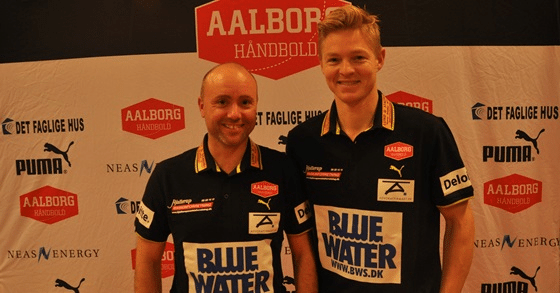 One of the members of golden Danish team who won European Championship 2008 in Norway, Jesper Jensen, will leave his coaching position in Aalborg Handball at the end of the season. The 39-years old Jensen leads Aalborg for the second season in a row after he began coaching career with Vejen in 2013.

Jensen spent almost whole proffesional career as a player at Skjern, where he played 14 years.

Aalborg are currently on 7th position, qualified for the Danish Play-Off.