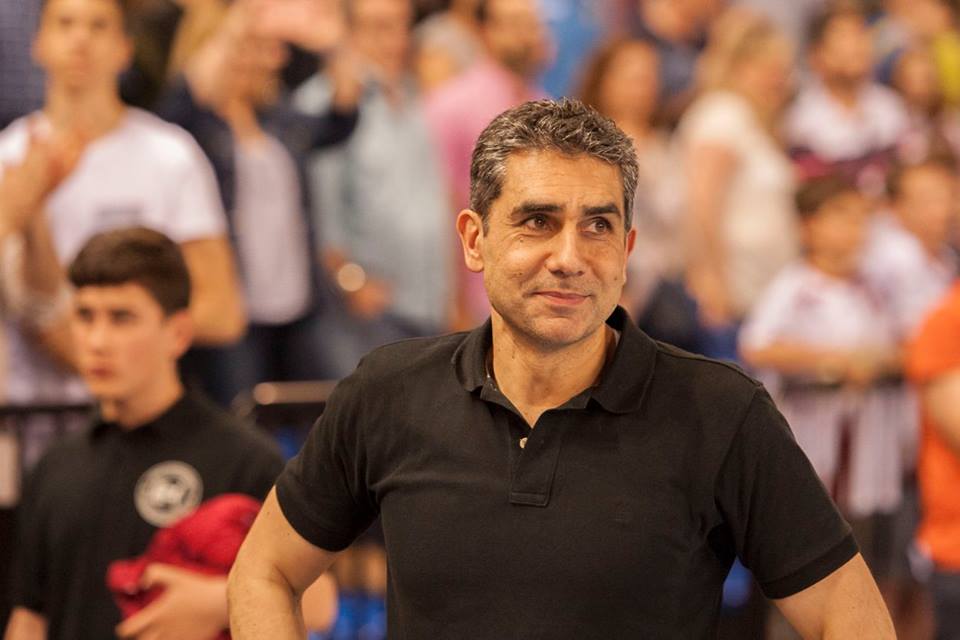 The second best Spanish team in the last three seasons, Naturhouse La Rioja, waiting hard time as club’s sponsor will leave the team with consequences of losing power in roster which managed to achieve TOP 16 phase of the VELUX EHF Champions League. Despite information that Jesus Javier Gonzales called Jota will stay in the club even with lower ambitions, which would be his 11th season in Logrono, Handball-Planet.com finds out that Spaniard will overtake Romanian CSM Bucuresti from the next summer!

Romania is going under Spanish coaching influence as Hungary did it before. The national team head-coach is FC Barcelona Lassa coach Xavi Pascual, who was one of the influencer of such a deal between two sides.

Based on this, Macedonian coach Zvonko Sundovski will leave Romanian handball after five year of quality work. Before Bucharest (he overtook CSM in 2015), EX-Macedonian NT coach with whom his country made the highest result ever by winning fifth place at Men’s EHF EURO 2012 in Serbia, led HCM Constanta for three years between 2012 and 2015.

Sundovski has been seen as a new coach of RK Metalurg Skopje, the team from the capital, who has him on the bench in fruitful season 2007/2008 (Championship title) before era of Lino Červar. He is now coming as Cervar’s successor, who is the first pick to overtake RK PPD Zagreb from the next summer.

Silvio Ivandija is sacked. Slavko Goluza will be interim solution until the end of the season when he is going to overtake Slovakian HC Tatran Presov.

La Rioja to keep Jota Gonzales on the bench for 11th season in a row!