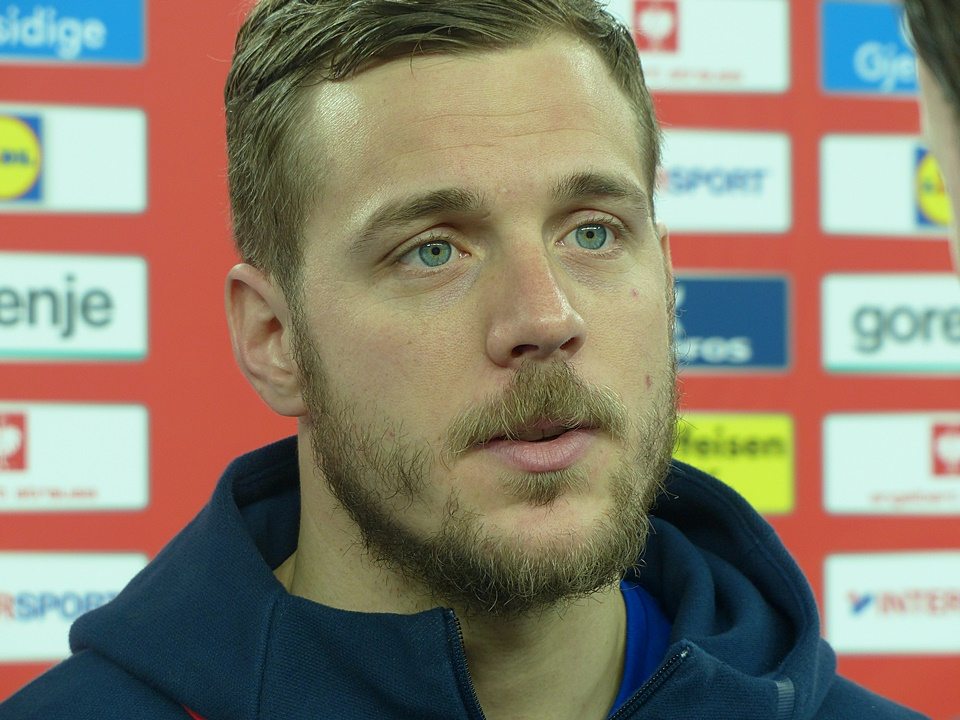 Telekom Veszprem playmaker Kentin Mahe has informed handball world that knee surgery will keep him out of the playing court in the next four months.

After all treatments and based on suggestions and talks with club’s and NT’s doctors, Mahe decided to go “under the knife” in order to get ready for the most important part of the season at EHF Champions League, domestic Championship, but also battle for Olympic Games in Tokyo.