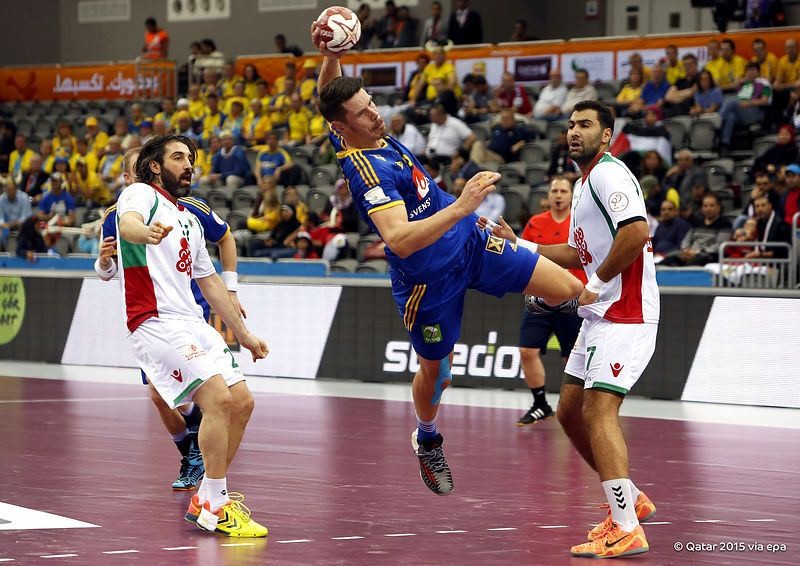 He has been seen in PSG Handball project, but his thoughts went in direction home – to Ystad. Still one of the best lefthanders in the handball world, Kim Andersson, decided for come-back to Sweden, where he will be the biggest star in domestic league. The 31 year-old former member of THW Kiel and KIF Kolding Kobenhavn, who won silver Olympic medal with his national team, choose the BEST 7 team-mates and the coach in his proffesional career.