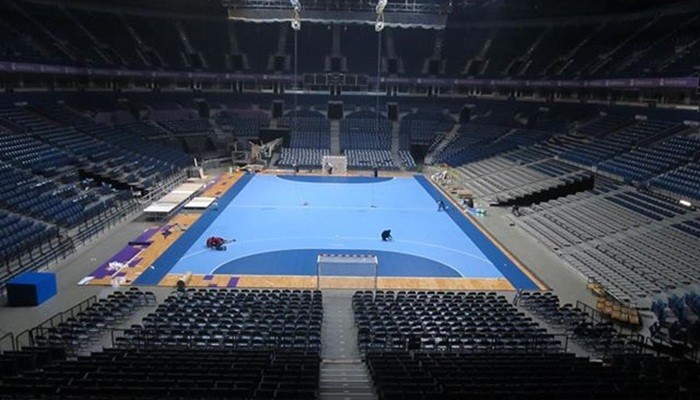 Two records in the number of fans on handball matches were set in Belgrade’s “Kombank Arena”. Firstly 20.000 spectators watched semi-final match at Men’s EHF EURO 2012 between Serbia and Croatia. Ten months later, the most crowded match in women’s handball has been played on the same place – Women’s EHF EURO 2012 semi-final between Serbia and Montenegro with over 13.000 fans.

Would we have a chance to see the new record in Belgrade in the next seven days?

“Kombak Arena” is ready. Are you?