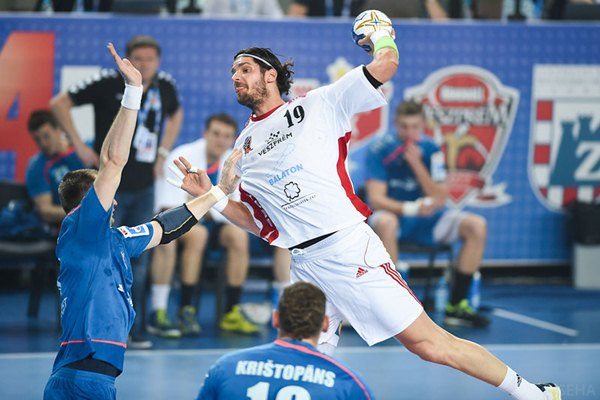 The biggest star of Hungarian handball, Laszlo Nagy, announced that this will be his last season in professional career, but the 38-years old lefthander continues to play on the highest level for his Telekom Veszprem.

Experienced right back scored his 800th goal at EHF Champions League last weekend in Kielce in win over Polish champions 36:35.

Although EHF CL statistics is not accurate and complete for the first ten years of competition, Handball-Planet counted 802 goals of the former FC Barcelona and Pick Szeged player.