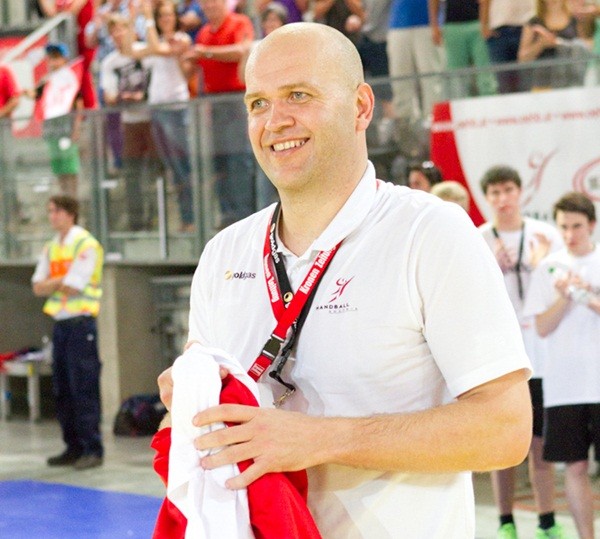 Icelander and Austrian Handball Federation parted ways after eight years of joint work. The 47-years old Icelandic coach had a lot of up and down moments, but his influence on the Austrian team could be seen as positive.

Johannesson will overtake Danish TOP team Skjern Handbold from the next summer.

He had a contract with Austrian Handball Federation until 2020, but now some other coaching name will have a tough task to lead the team at upcoming Men’s EHF EURO 2020 which Austria will host together with Norway and Sweden.