Legendary Vlado Stenzel: Guys from IHF have unique talent to make every next rule even more stupid | Handball Planet 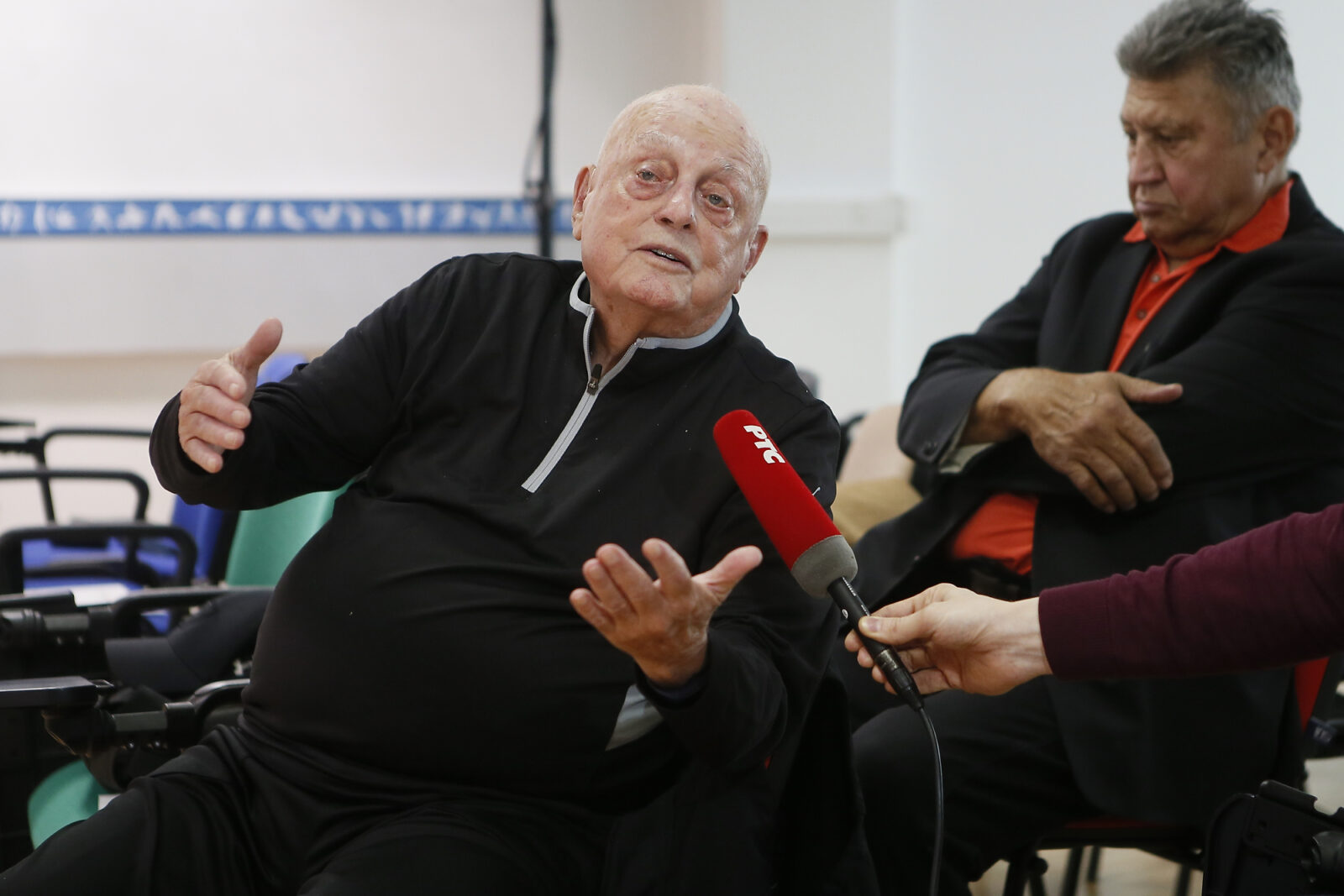 Legendary Olympic and World Champion Vlado Stenzel as a coach with Yugoslavia 1972 and West Germany 1978, was a guest of Balkan-Handball.com at HandballTalks conference in March this year in Belgrade.

The 88 years old Croat talked about the most interesting parts of his career, but also shared some thoughts about handball nowadays.