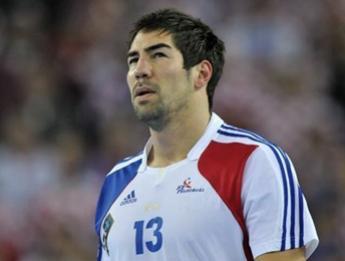 The French national team and the Norwegian national team are one of the teams this night that booked their ticket to the European Championship 2014 in Denmark. “Les Experts” had a rather harder-than-expected game away at Lithuania, but played with a team that had many missings. With 25:23 victory over Lithuania they are now with 5 wins from 5 games, and win the first place in the group. Luc Abalo and Nikola Karabatic led the team with 5 goals each, while Accambray scored 4.

After only drawing 13:13 at the end of the first half, Norway woke up in the second half and totally dominated Turkey in the match in Adana. Winning the second half with 19:7 led by Hansen and Tvedten scoring 5 each, and 4 goals contributions from Bjornsen and Reinkind, Norway are now guaranteed the second place and therewith the qualification to the European Championship 2014 in Denmark.