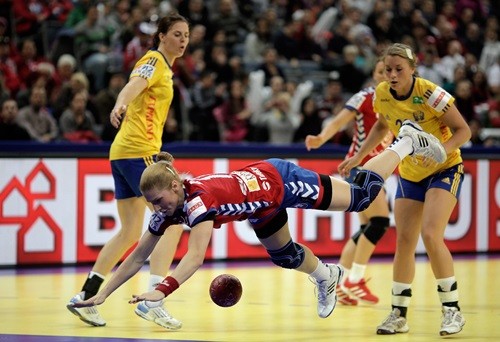 One of the best Danish teams Viborg HK reacted quickly and found replacement for the injured players in back-line. Swedish star Linnea Torsteinson has signed contract with the Danish team after she was released from the deal with Slovenian RK Krim Mercator. Experienced left back wil try to provide TOP leve of performance and replace injured Rikke Skov until end of the season. Second left back Sanja Damnjanovic isn’t still 100% fit after knee surgery four weeks ago, so Torsteinson will have her debut today.