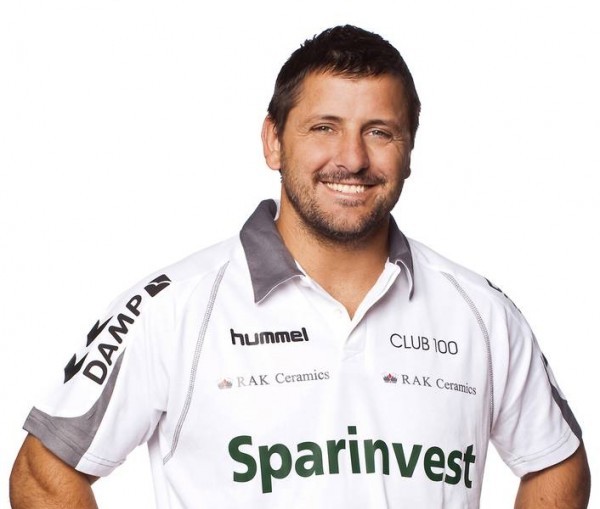 One of the best world’s coaches, the best on the Planet in 2014, Ljubomir Vranjes, predicted via Twitter the final placement at Men’s Olympic Tournament in Rio. The coach of the German SG Flensburg thinks that France will win the golden hat-trick ahead of Denmark and Croatia, while Sweden are according his opinion, not in TOP 5 teams.

What do you think?