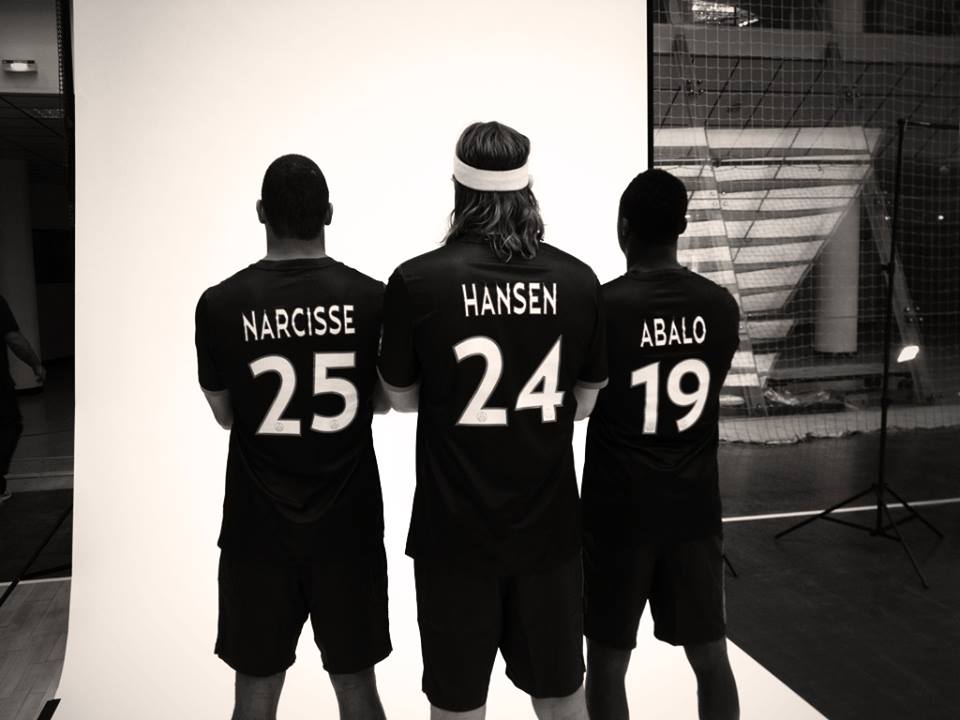 One of the biggest handball stars on right wing position, Luc Abalo, won’t be able to help his team-mates at PSG Handball at the start of demanding season 2016/2017. The 32-years old lefthander got injured during the knock-out stage of the Men’s Olympic tournament in Rio.

His left shoulder needs reha-treatment in the following few weeks which means that Abalo won’t be able to play at IHF Super Globe which starts in Doha on September 5.

His replacement will be the youngstar Benedikt Kounkoud.