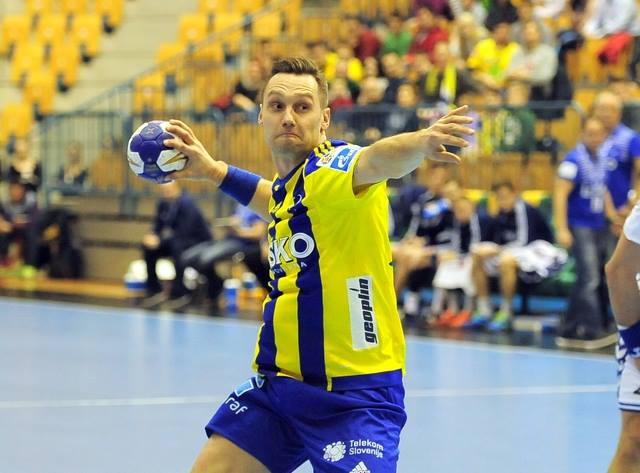 RK Celje Pivovarna Lasko have announced change on coaching position in the finish of the season.

The Slovenian champions and Tomas Ocvirk parted ways after 2 years and 7 months long cooperation due series of bad results in domestic Championship which endanger position of No.1 of the most successful team from “Zlatorog” Arena.

The new coach became club’s legend Luka Zvizej who will try to save the trophy in Celje. This will be his first “first-team” job after he did a good job with Celje’s youth generations.