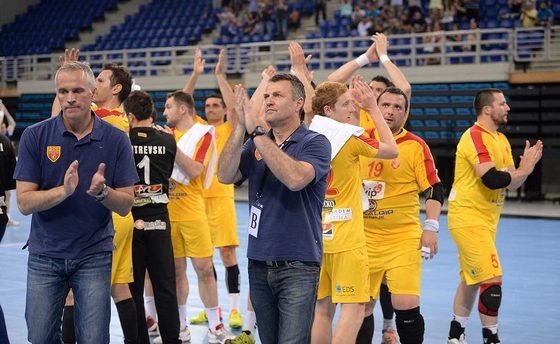 Macedonian national team will have to find a new head-coach for the upcoming World Championship 2017 Play Off matches against Czech Republic in June. After they missed to qualified for the Olympic Games in Rio, coach Ivica Obrvan overtook responsibility and resigned from the position on which he came in 2013.

Macedonians lost matches against Poland and Tunisia, while victory over Chile wasn’t enough to achieve their dreams to play in Rio, for the first time in sports history of this Balkan country.