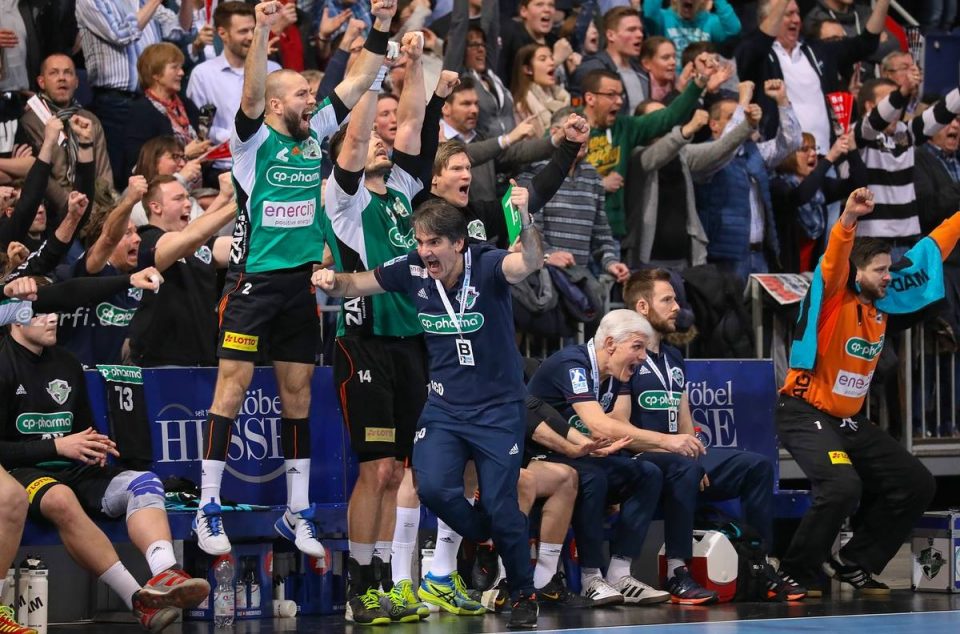 TSV Hannover Burgdorf have decided to cancel appearance at EHF European League, competition which will replace Men’s EHF Cup from the next season.

“Taking a realistic look at all influencing factors, we came to the conclusion that the organizational, health and financial risks could pose a risk of overload for our entire organization, ”explains managing director Eike Korsen, explaining the“ decision of reason.”

DIE RECKEN should start from the second round of the new competition, which will take place in mid-September. After a knockout duel with a second and third leg, there would have been a group phase with six teams per group and ten other games, which wMANould have been followed by a knockout and quarterfinals on the way to the Final4 tournament in knockout mode . “Guaranteeing the national game operation with 20 teams and 38 games is more than enough challenges under the current conditions and is our” bread and butter business “. Therefore, we have to and want to use all the resources available to us in the “strongest league in the world”, explains the sporting director Sven-Sören Christophersen.