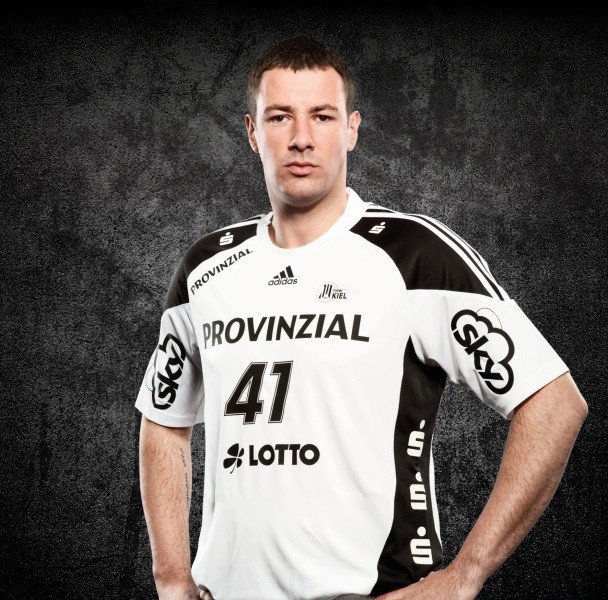 In his interview for nemzetisport.hu, THW Kiel’s right back Marko Vujin spoke about rivals at the final stage of the VELUX EHF Champions League. Kiel will face MKB Veszprem twice in the battle for F4 in Cologne. Serbian left-hander has played for Hungarian champion seven years before his transfer to Germany last summer.

– We didn’t speak about that, but we wanted to avoid Veszprem as a rival in this stage. There is a different mentality in Germany. No matter who is the next rival, which just talking about what we have to do.

The most interesting part of conversation was connected with the possible most desired rival on the road to Cologne:

– I wanted Kielce, because they aren’t among the strongest teams or Hamburg, our neighborhood. The irony is that the F4 team will be Kielce or Metalurg Skopje, although none of them ripe for the Champions League final. It breaks my heart because Kiel or Veszprem must say goodbye…

Which are the strongest team in Europe in this moment?

– Veszprem, Kiel, Barcelona and the fourth, Hamburg or Flensburg.