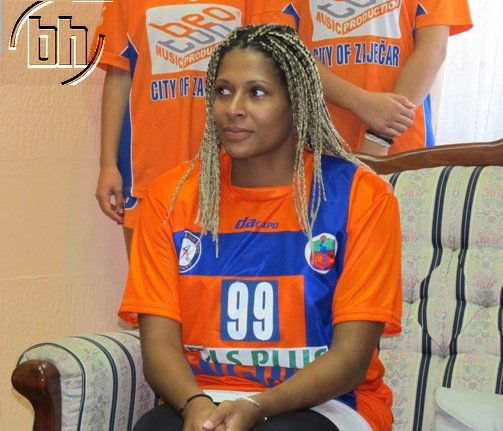 One of the biggest star in the history of Spanish handball, Marta Mangue, signed two years contract with the French second league team Brest. The 32-years old Spanish playmaker doesn’t have plan to finish her career soon as there is a possibility to stay even after 2017 in her new team for one more season.

Mangue has played in many teams, but her matches for Spain are something which staying in memory of handball fans across the globe. She played in Spain, Denmark, Serbia, and since 2013, in France for Fleury.