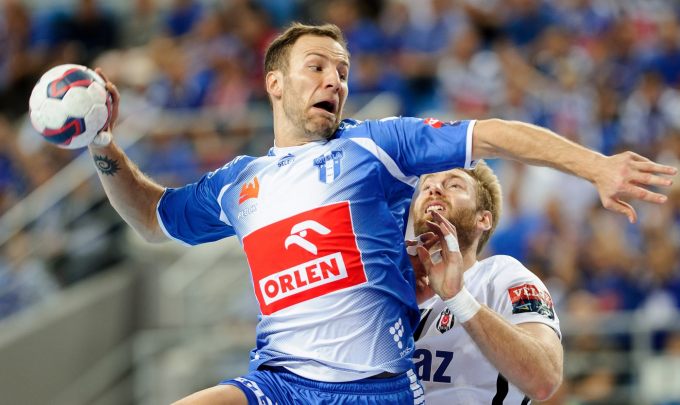 Belarussian champions HC Meshkov Brest presented two new players for the upcoming years. One of them was already known, Latvian giant Dainis Kristopans, while the second is Russian-Spanish playmaker Aleksandar Tioumentsev. The 32 years-old member of Polish Orlen Wisla Plock will leave Poland after only 12 months in order to take a new adventure in the next two seasons with ambitious squad from Belarus.