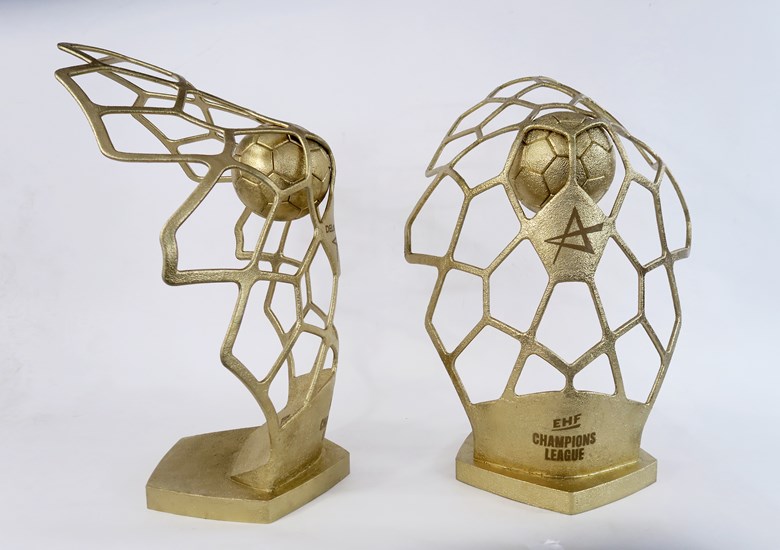 Based on the EHF ranking list the teams from top nine countries have been registered as national champions and have fixed places in the new season.

According to the regulations Germany as the national federation ranked first in the EHF European League Seeding List 2021/22 will be the only country with two fixed places and although there are still two rounds to be played in the German bundesliga to determine the new domestic champions it is safe to say already now that both rivals THW Kiel and SG Flensburg-Handewitt will claim these two positions.

The participation of these ten teams is now only subject of an approval by the EHF EXEC.

12 requests for an upgrade

In addition, 12 clubs eligible to enter the EHF European League have submitted their requests for a Champions League upgrade via their national federations.

On Friday 25 June the EHF Champions League Evaluation Group will grade the clubs which request an upgrade based on several different criteria (venue, TV, spectators, results in past EHF competitions, product management and digital) and prepare recommendations for the following EXEC, which will confirm the teams for the remaining six positions on the starting grid.

The final list of the teams for the new season will then be announced on Monday 28 June.

The group phase draw will be held on Friday 2 July in Vienna and will be streamed live on the EHF digital channels.