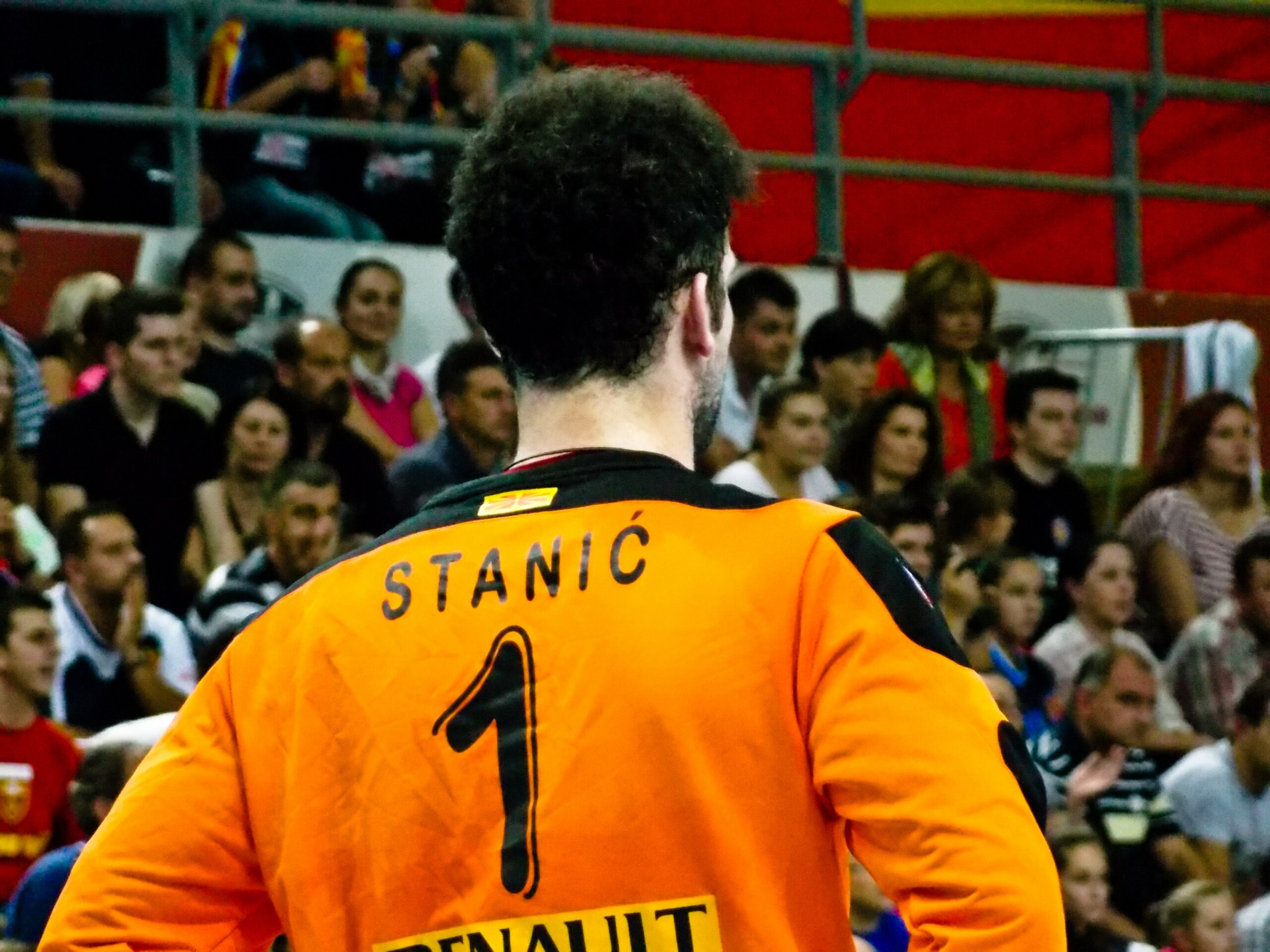 Metalurg Skopje celebrate their 5th title in the national cup, as they beat harder-than-expected Zomimak Strumica with 26-23. Metalurg Skopje justified the role of being a favorite, but the team from Strumica were not an easy nut to crack, keeping up the tension until the final minutes.

Renato Vugrinec had 9 goals for Metalurg, making him the most efficient of the F4 of the Cup. Best player of the tournament was voted Filip Mirkulovski, while the best goalkeeper award went to Darko Stanic.

The biggest challenge for Metalurg this season is yet to come. On June the 1st, they will play RK Vardar Pro yet again on “Kale” in the game that will decide the title.